A mix between Falcon Crest and a farce-like comedy 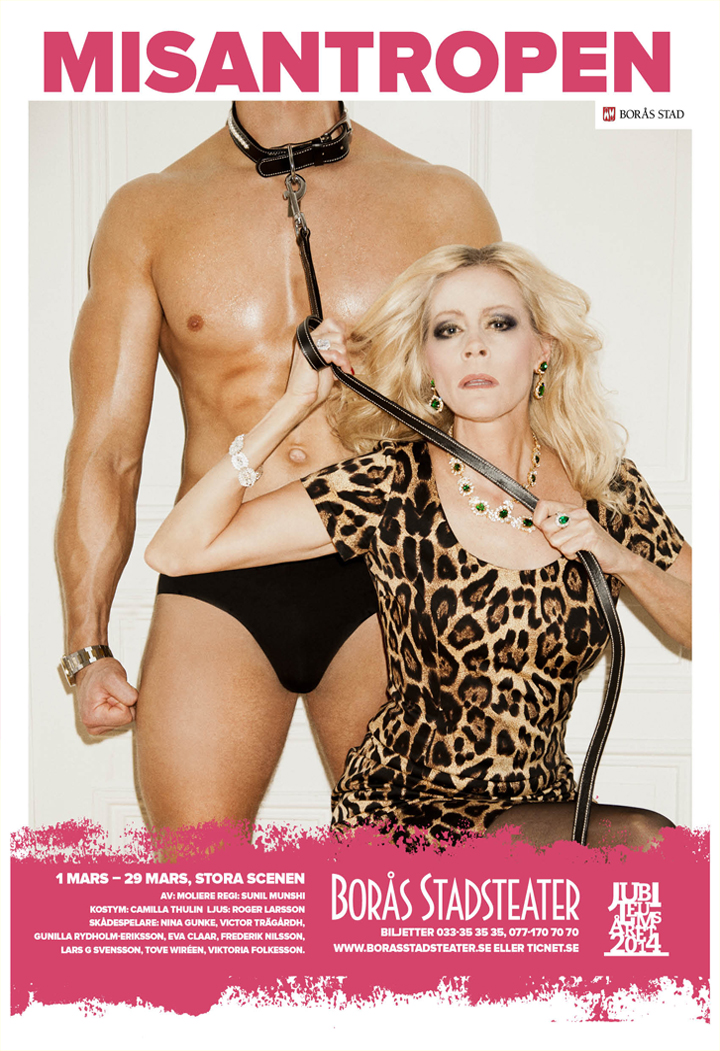 MUSIC FROM THE SHOW

I wanted to create a crossbreed between Versailles and a cold harsh place to be exposed on. The result was 18 designer chandeliers that you could maneuver up and down and where each lamp could be steered individually. It all became a beautiful, threatening, majestique and enormous disco. 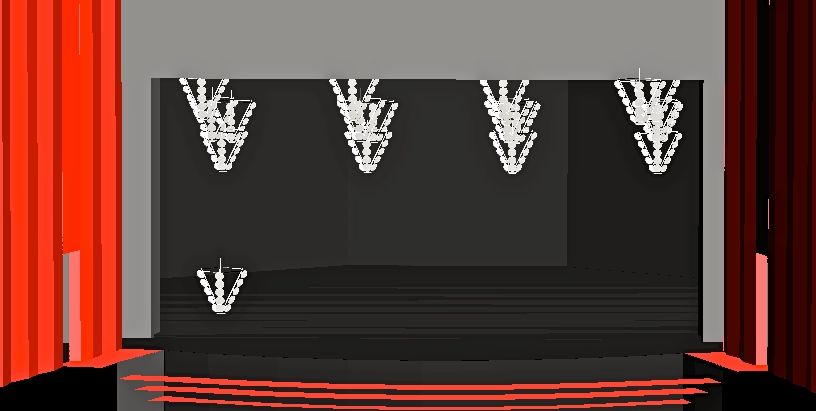