As an actor Sunil has been seen in numerous feature films and TV productions, such as Vingar av Glas, Livet i 8 Bitar, Bror och Syster, Förortsungar, Tusenbröder and the acclaimed Millennium trilogy by Stig Larsson.

In the spring of 2010 he rose to stardom directing his first play, Negerns och Hundarnas Kamp by Bernard-Marie Koltes, at the Giljotin Theatre in Stockholm.

This came to be the kickstart of his career as a director. Ever since, he has moved on to directing a multitude of productions, to the great acclaim of both audience and critics alike. Jag Vill Inte Dö, Jag Vill Bara Inte Leva, staged at the Royal Theatre of Sweden was running with sold out shows in the year of 2012, 2013 and 2014, having its fourth revival the 8th of November 2014, to mention only one highlight. His staging of Who Is Afraid of Virginia Woolf? at the National Stage of Uppsala was nominated to the Theatre Biennial of 2015. At this theatre, he was also the director behind the famed author Elsie Johansson’s debut as a playwright in the production of Hjärterhus.

In the fall of 2012 Sunil himself had his debut as a dramatist, with the play Lady Huttingtons Älskare, still continuing his work in Uppsala.

During spring Sunil was yet again making an appearance as an actor, this time in the feature film Surprise by Kristina Humle.

Upcoming this autumn he is the man behind the grand premiere in Sweden of the German play Diktatorsfruar written by Theresia Walser. You will be able to experience this at the National Stage of Uppsala. 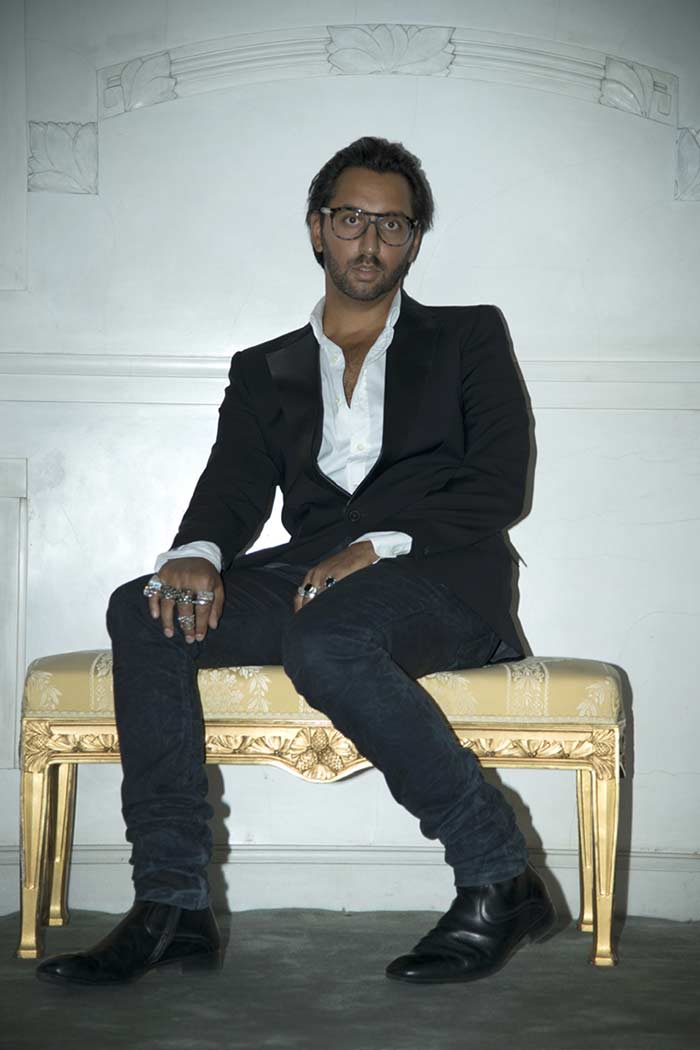